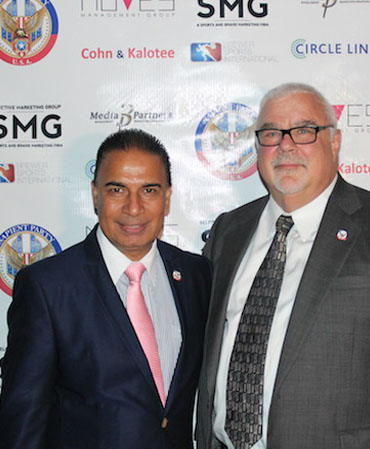 A self-made successful businessman of Indian origin, who came to the United States when he was 21 years old, has made it to the ballot for New York state Lt. Governor.

An Indian American Bobby Kumar Kalotee finally got his name on the ballot for New York state’s Lieutenant Governor’s election being held in November. He will be the running mate of Steve Cohn, a candidate for the office of Governor on Sapient Party tickets.

Steven Cohn and Bobby Kalotee along with other political activist friends formed the Sapient Party and decided to contest the upcoming midterm elections. Kalotee is the first South Asian immigrant to be on the ballot for lieutenant governor of New York City.

“All of us worked day and night and got the petitions signed by more than a hundred thousand voters and finally got our names on the ballot,” Kalotee said while addressing a joint press conference with Mr. Cohn. Football players Jeff Cumberland and Jack Brewer were also present and announced their support for Mr. Kalotee.

“I don’t want to be known as the first Indian or South Asian American on the ballot paper of the Governor’s election,” said Kaoltee, “But we want to establish Sapient Party as a platform where one should not struggle to open the door of a political party but to struggle to achieve objectives.”

Cohn said the Sapient Party would make every effort for the progress and prosperity of New Yorkers.

Bobby said he played a role in the US political system for 30 years but the political parties have their own establishments which offer fewer opportunities to newcomers. He said that was one reason that political activists from different communities joined hands to start the Sapient Party.

“We want to make New York all inclusive,” said Cohn, adding that every body, should enjoy same benefits. He said he can do it because he is not saddled with the politics of the past. “We have the ability and freedom to reach out and do things that no body else has the guts to do, and that is to speak out for the rights of all the people,” he said.

Many Pakistani, Indian and other South Asian political activists support the Sapient Party. These include prominent Pakistani Americans Dr Kamal Zafar and Jamal Zafar. One reason for this support is Mr. Kalotee who is an immigrant from the Indian state of Punjab.

Kalotee is a self-made successful businessman who came to the United States when he was 21 years old. Kalotee said Sapient Party was launched to give political space to the minorities and new immigrants. He said the party for now has presence in New York but will be extended to other states in the near future.

My visit to many of the churches I had visited 35

It’s make sense to me let’s learn and practice

It’s make sense to me let’s learn and practice

I believe only piece was missing in this picture p

Have a great day

Watch this video and protect your cars #friendsfo

Prime minister Modi jee said he had a very warm me

Live Truthfully and love ❤️ kindly to everyone

Since years students of Uttar Pradesh had to go ou

Playing Golf with my friend Ricky today in Hicksvi

Hello everyone it was a hot 🥵 day. I still deci

It was great to see my friend New York State Attor

You tell me what is fair and Thankful and unfair a 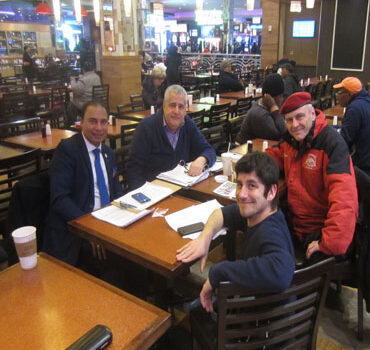 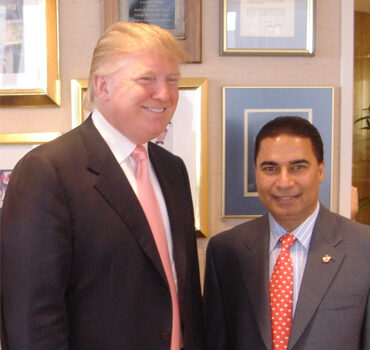